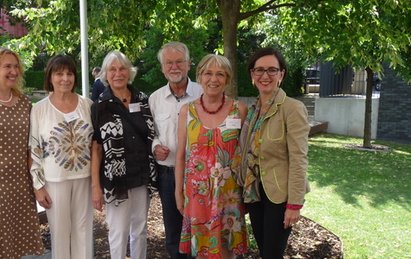 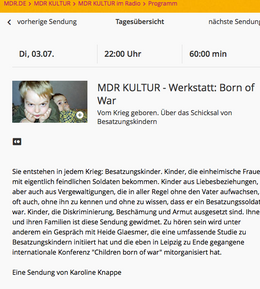 "I want to thank all those who have invited and allowed me to be here today with you at this important place on the occasion of the International Day for the Elimination of Sexual Violence in Conflict.

Unfortunately, at the very beginning, I must say that from my perspective and my personal experience, the subject and problems of wartime rape and its victims are most often left to volunteerism and humane acts. Justice, social and health care systems are often unavailable for victims and therefore many of them do not report crimes of rape, causing many traumas to remain hidden deep within the spheres of private life. Many have never trusted anyone enough to share their traumatic story.

My name is Alen Muhić. I come from Goražde, a small town on the bank of the Drina River in Eastern Bosnia.

I was born in 1993 at the worst time of the war when no necessities were available to the people. There was no electricity, no water, no food, no heat, no love and no hope. My mother left me two days after my birth, fleeing for life. My biological father is a man convicted of the war crime of rape. I was adopted by a janitor in the hospital where I was born.

The Muhić family - these are the people who adopted me at the very peak of the war, when they did not know if they would see the next morning. When there was no electricity, water or food, and they had two daughters already, they took the risk and adopted me. A child who was born of rape. These are the people who gave me unconditional love all these years. All 25 years. People who see me as their very own. I never felt that I was adopted even though I knew well that I was. They gave me everything they could. On this occasion, I want to thank them, especially to my mother, who spent nights and nights crying over how I was adopted. My father who took care of me, a person who loves me with all his being. Thank you my parents, those who are all the world to me. I'm proud of you. I know the time will come when you're no longer here, but then part of me will disappear as well ..

I am and activist and president of the assembly of the "Forgotten children of war" association. In our association there are Bosniaks, Serbs, Croats. We are one. We are brothers and sisters. We are not interested in religion and nation. We are united. We love and help. This is the name we have given ourselves. In other circumstances, we are called various names, oftentimes inhumane and stigmatizing, but this will not confuse us and prevent us from seeking and attaining our spot under the sun and connect with the entire planet to send an important message to the leaders of the world - they must not play with the destinies of men and with the future of civilization.

Finally, in the name of all my brothers and sisters, I want to share a few messages with you:

- we are not, were not and will not be consequences of the war

- we are simply human beings and are worthy of concern

- do not step on our inherent dignity

- Get us out of the spheres of politics and humanitarian aid

- Do not keep the potential of conflict within us

- We do not want to be the seeds in new conflicts

I forgive everyone for everything done to me. I do not hate anyone.

In life, the winner is he who defeats hatred."